Tra Bouscaren is a post-disciplinary artist, researcher, educator, and occasional curator.  Currently he serves as a Lecturer in the Department of Art at UC Santa Cruz, as the Lead Interactive Video Instructor for the Idea Fab Labs (Santa Cruz), and also as a part of the first wave of the Artists-in-Residence for SCRAP—the Santa Cruz Recycled Art Program.

Bouscaren’s work has been featured at the the Museum für Naturkunde in Berlin, Centre Cultura Contemporania de Barcelona, Victor I Fils Gallery in Madrid, the Annenberg Center for the Performing Arts in Philadelphia, the Neu Kirche Contemporary Art Center in Pittsburgh, Hallwalls in Buffalo, the Santa Cruz Museum of Art and History, Fort Mason Center for Arts & Culture in San Francisco, and New York’s Lincoln Center.  He has been represented by N2 Gallery, Barcelona since 2007. 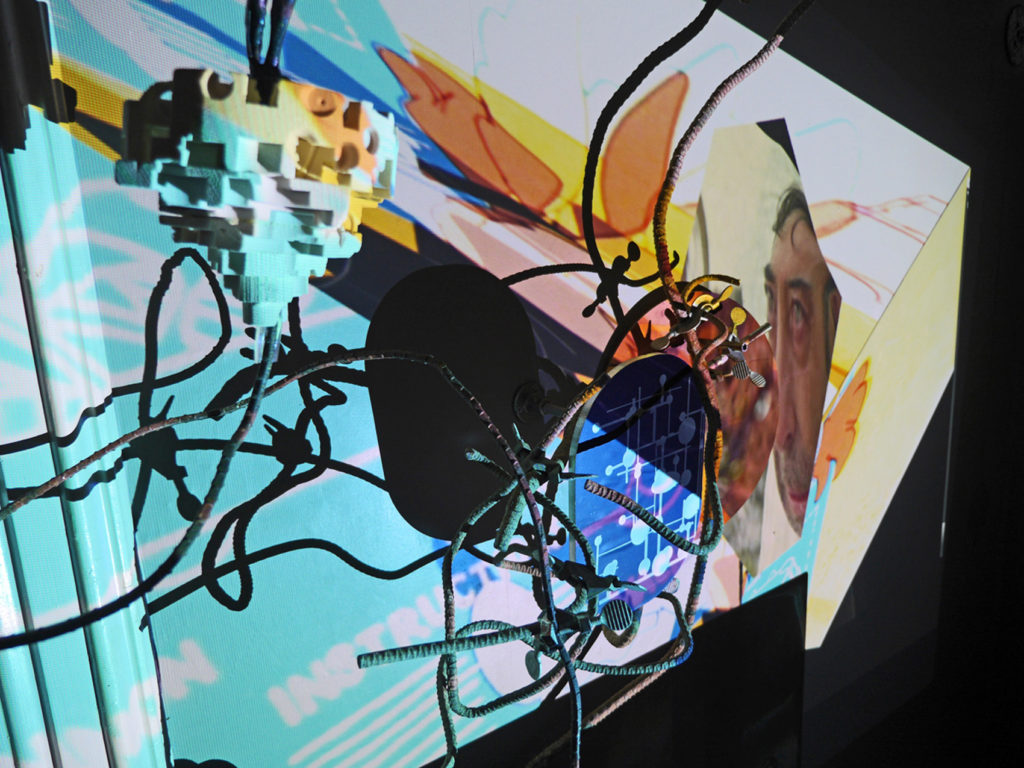 Bouscaren is a mashup artist working at the intersection of found-object sculpture, interactive video, and painting in the expanded field.  He takes the world itself as a projection of found objects and images through which he must act, and re-project.

As such, Bouscaren employs video projection-mapping as a literal stand-in for Freud’s conception of “psychological projection,” as he pulls multiple live surveillance feeds of gallery-goers and projects mashups of their own video images straight back onto the sculpture that they have arrived to judge.

Mobilizing traditional security cameras, webcams, infra-red gaming cameras, and wireless cell phone feeds into the mix, these locally sourced live feeds are then mashed-up with drone footage, candidate debates, NASA video, GIS imaging, and hacked live webcams from around the world.  Aesthetically, his work has been categorized as ”Doom Pop,” an assessment he hasn’t denied. 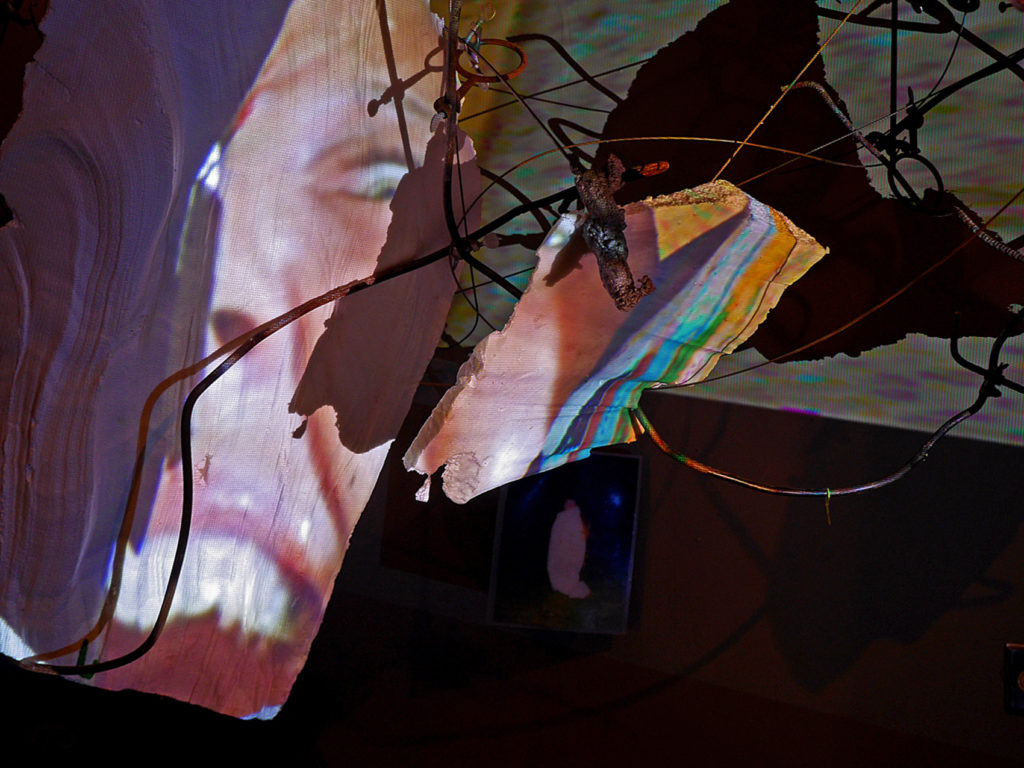 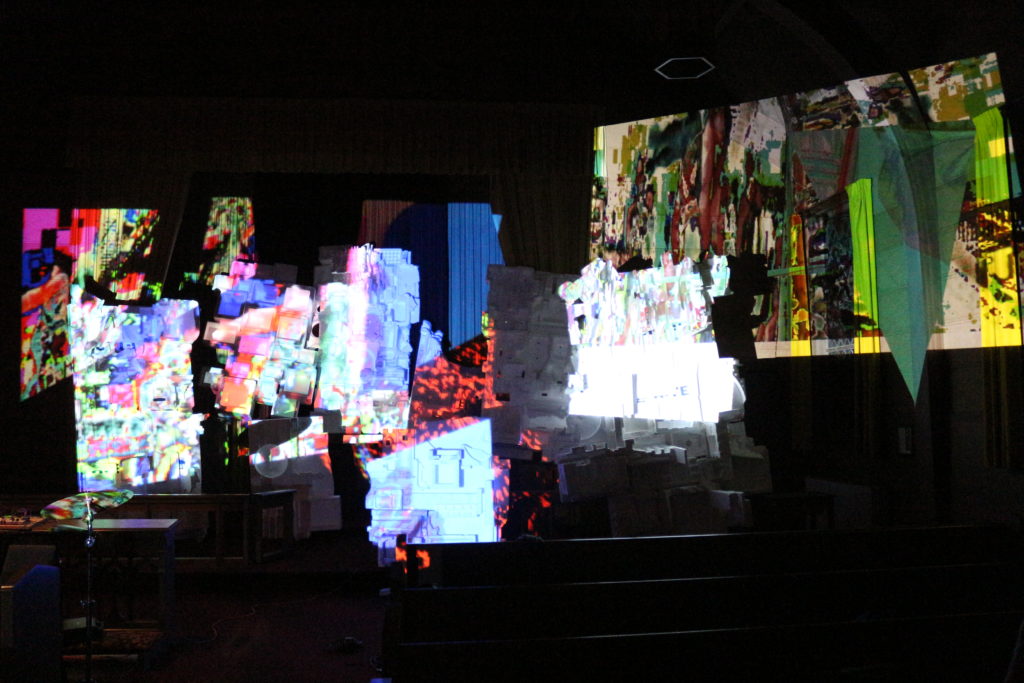 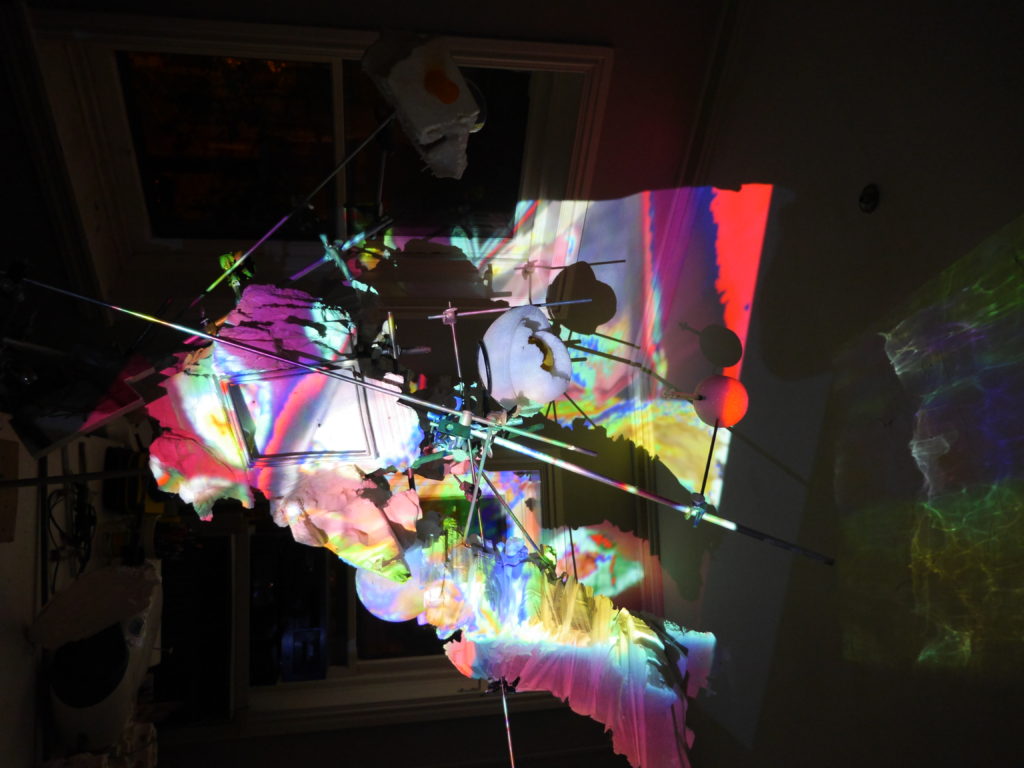 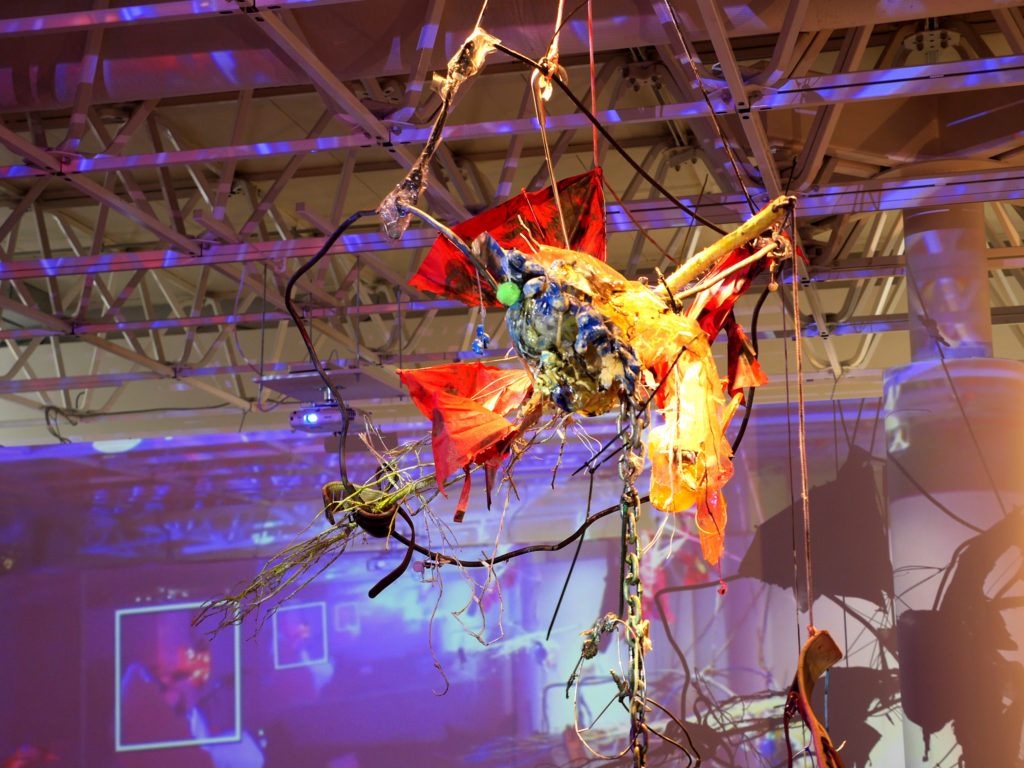 Studies In Control Societies is licensed under a Creative Commons Attribution-NonCommercial 4.0 International License.